Filmmakers will need the following to work with AutoDCP

What if a Filmmaker can’t use Dropbox? 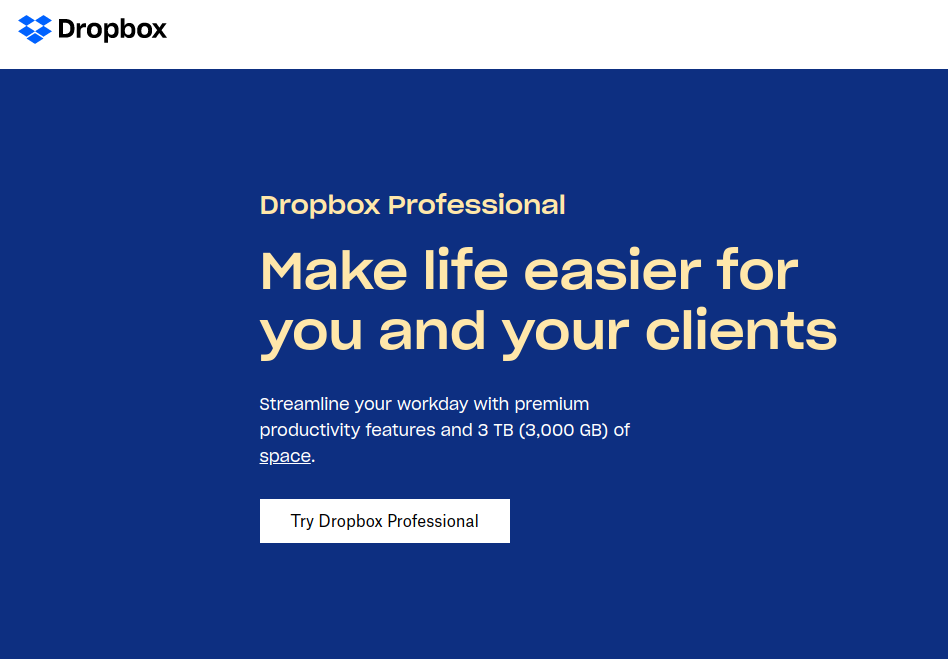 Example of activating AutoDCP from a filmmaker welcome letter. 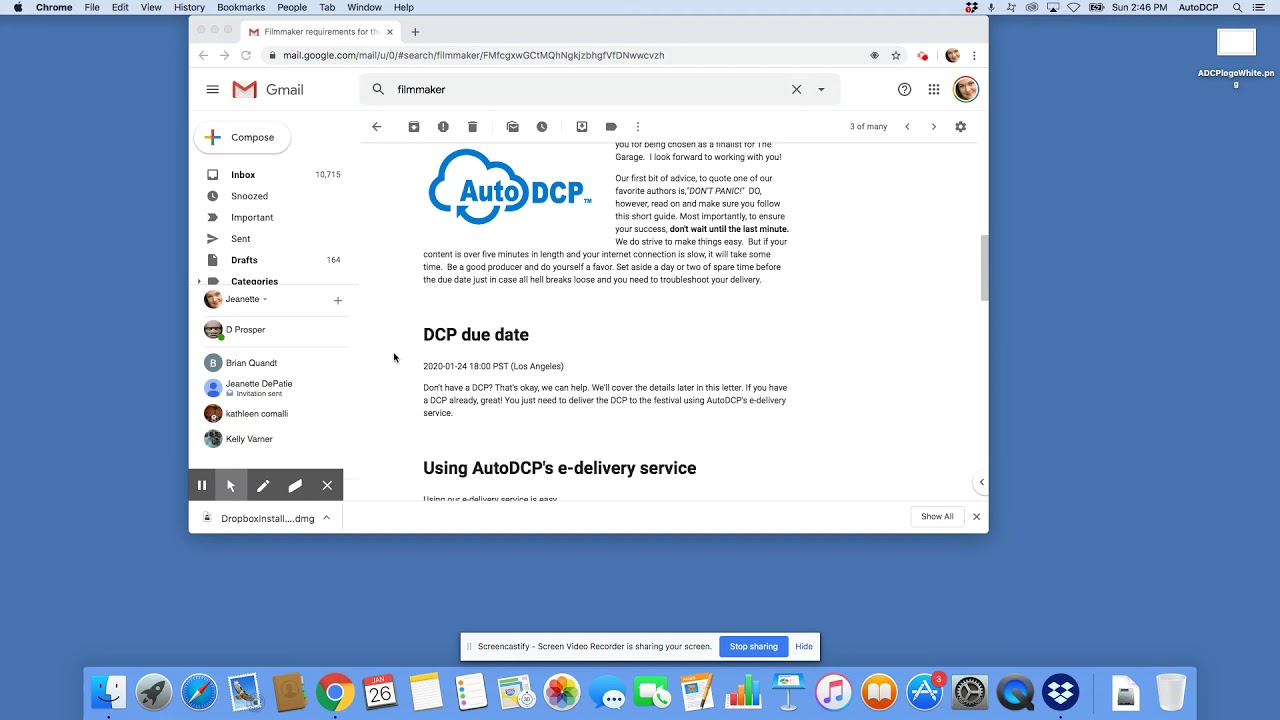 Example of making a DCP with AutoDCP. 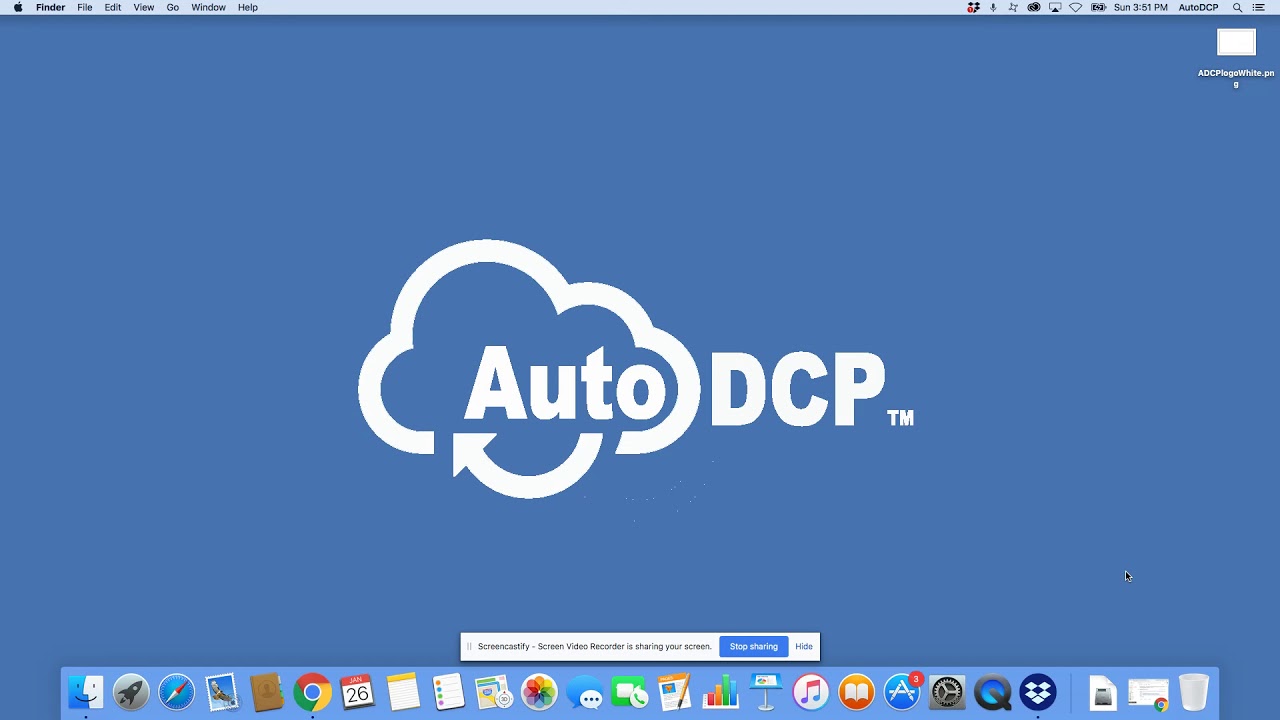 Example of uploading an existing DCP to AutoDCP for subsequent e-delivery to a particpating festival. 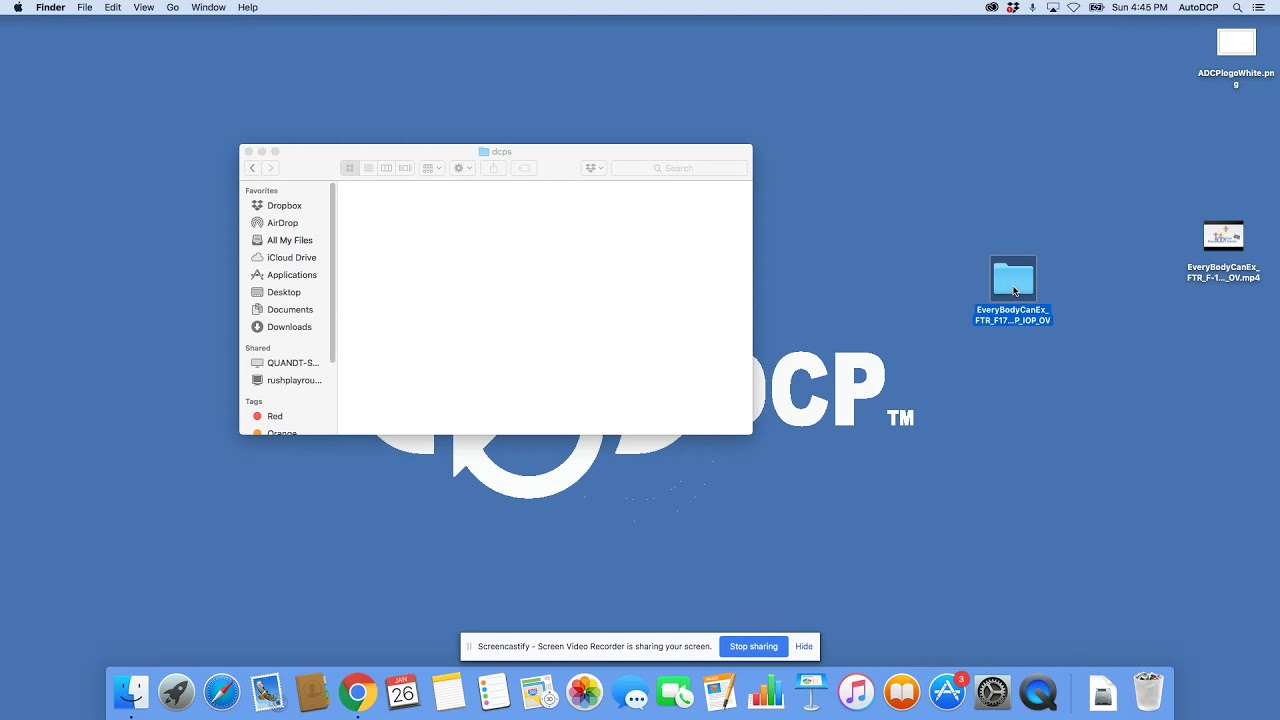 Example of e-delivering a DCP to a particpating festival 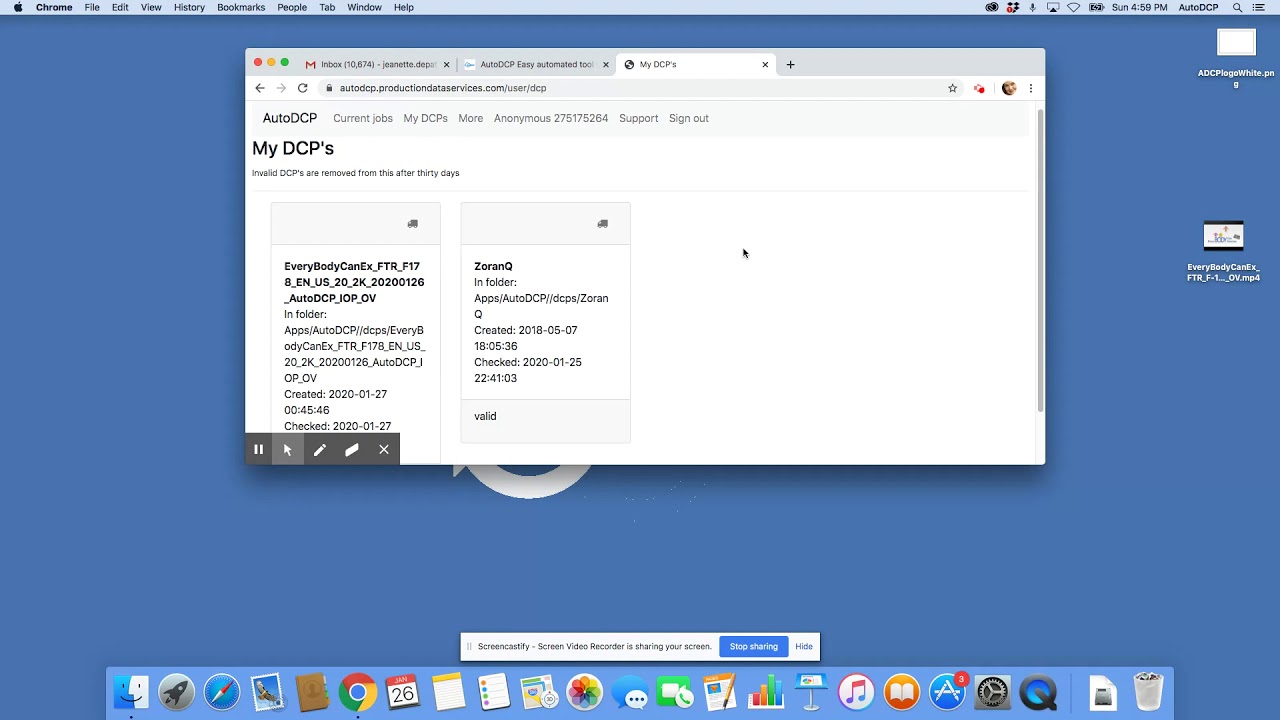 Keeping track of the filmmakers, who’ve sent what and who’s needing attention. 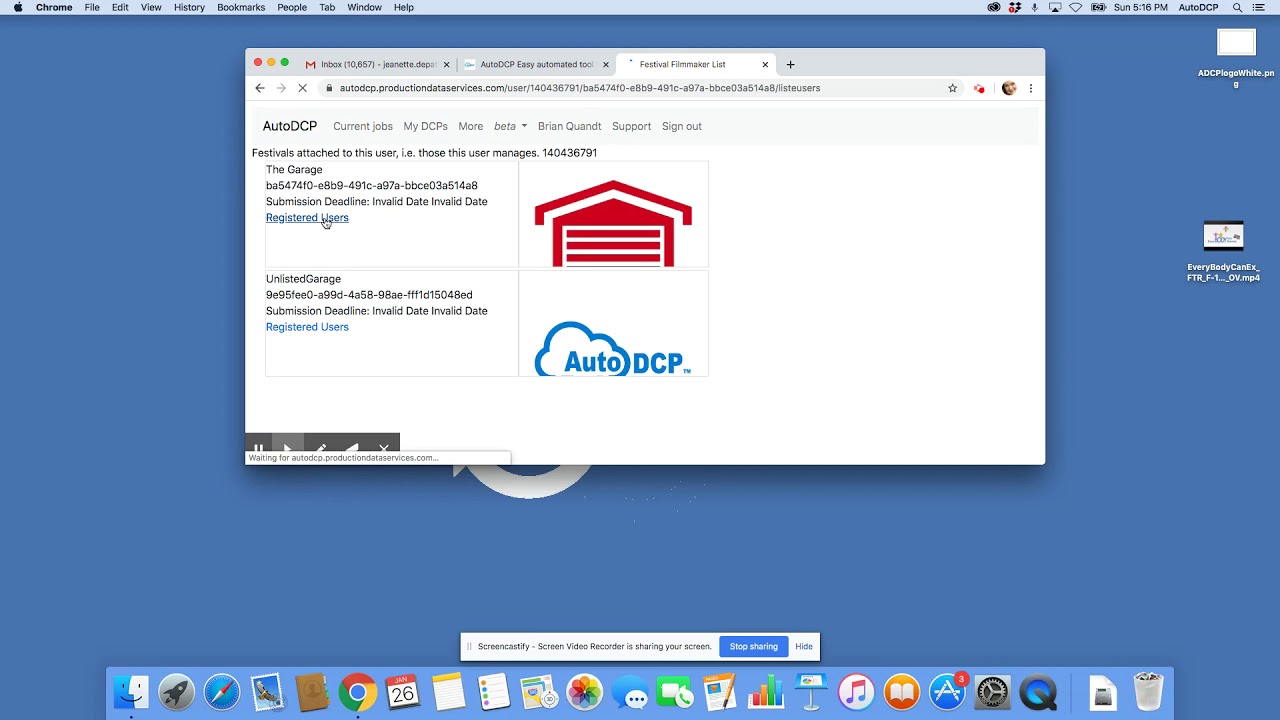 Prepping the show drive for the theater.

The theater simply needs the festival DCP’s all gathered up and sent to them on a HDD they can deal with.  Instead of shipping many drives to the theater, AutoDCP make it possible to  ship all the DCP’s consolidated onto a single drive (or a small collection of drives vrs a myriad of unorganized media).

Simply copy the edelivered DCP’s from the deliverables folder on to an external HDD, and give that to the theater.

To be pedantic, most theaters actually want the HDD which is housed inside a special container called a CRU.   But today, many theaters can accomodate new USB3 type drives.  Check to confirm with your theater that they are okay with a newer USB3 drive formatted either as NTFS or EXT2.  If not here are the official digital theater requirements supported by all theaters worldwide.

The official delivery method is via a HDD contained within a CRU carrier.   The HDD must follow a couple rules 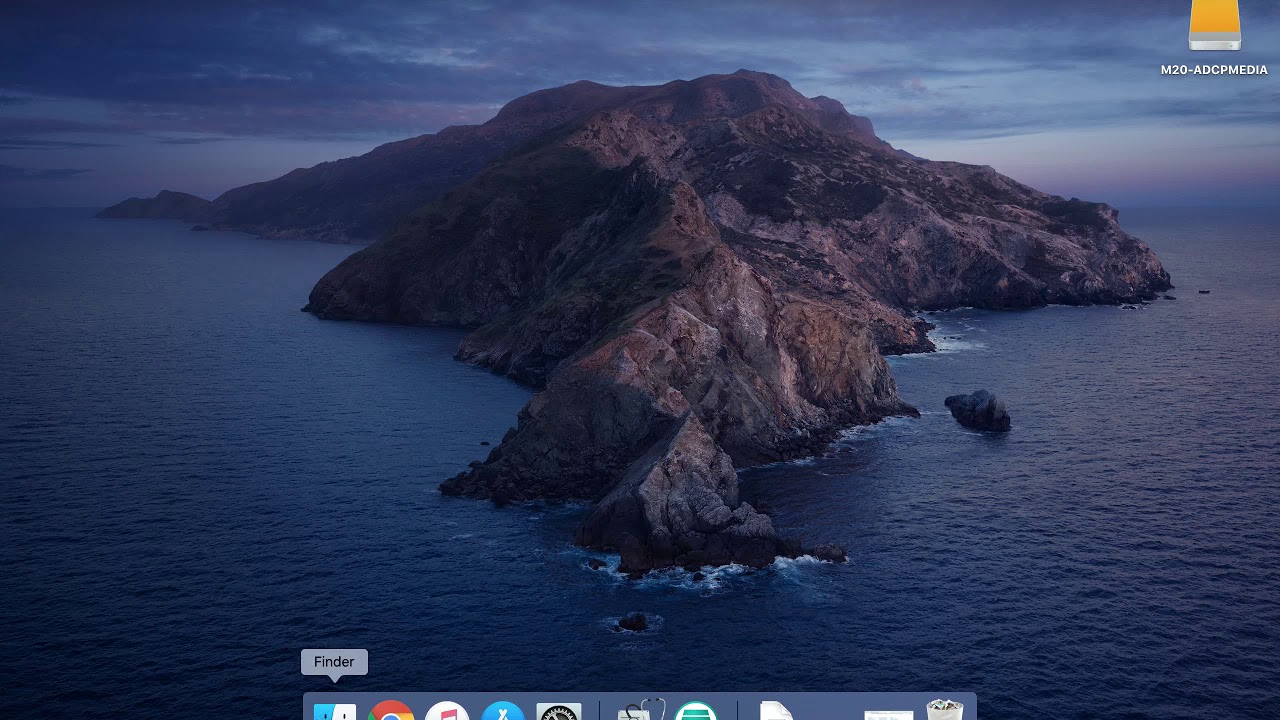 Working from a Mac,?  You will  definitely want the Paragon drivers.

Pictured below is what a CRU carrier looks like as well as links to NTFS/EXT2 software for a mac which you are welcome to use if your mac can’t already read/write NTFS/EXT2 harddrives.