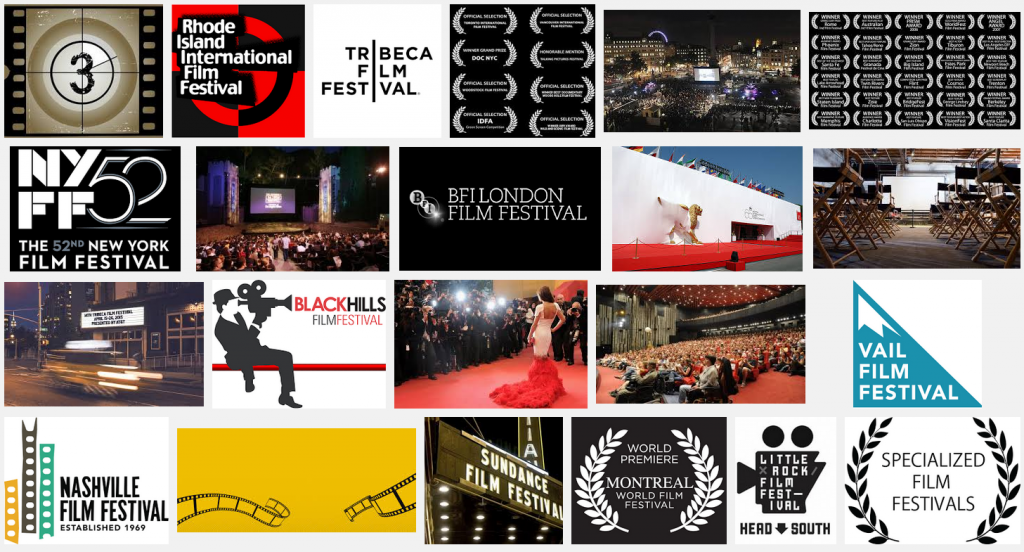 This is a quick start guide to help festival runner’s understand the DCP–which has become the industry norm for theatrical projection.

Today the worldwide industry standard for theatrical film distribution is the DCP (Digital Cinema Package).   DCP’s are simply digital files which represent the entire content of a filmmakers film (including all assets such as video, and audio) delivered and encoded in a manner compliant to a standard published by the Digital Cinema Initiative (DCI).    For more details about the DCI , you can visit this website:  http://isdcf.com.

Many festivals are now using DCP’s for playback.  Sundance was one of the early adopters of DCP’s being used for festival show playback, and they started this effort now over three years ago.   There are many benefits to using DCP’s for playback versus other formats like DVD, Bluray or XDCAM, to mention a few.  The most significant reason for festivals to use the DCP format, is as a result of efforts of the DCI and ISDCF all commercial theaters worldwide have converted their theaters to support the DCP format exclusively.  At the last count there were in excess of 100,000 theaters worldwide which are now DCI-compliant (that is that can play DCP’s.) Here are even more reasons to use a DCI compliant theater (ie use DCP’s) for your festival:

Here are two examples of DCP’s, one as seen in a folder on Dropbox, the other as seen from a windows machine. A few practical things to know about a DCP when working with them:

A nice to thing to do when running a show, is to collect all the DCP’s from your filmmakers and then consolidate them on to a single HDD.  Sending just a single drive to a the projectionist makes their life MUCH easier.  Most theaters can not accept electronic delivery for a myriad of reasons, they will want a HDD not a link to a folder for them to download (it takes them too long to do so).

Another good thing to do is to create a spreadsheet which is in playback order which also contains minimally the following information:

In the case of AutoDCP, the “DCP Name” will be the folder name that the DCP is located within assuming that the filmmaker did not change the folder name when they copied it to an external USB stick or HDD.   It is very important to keep track of the DCP name and the actual show name, this will help avoid confusion when talking to the projectionist.

Questions to ask the theater.

Here are some technical questions to ask the theater and some follow-on discussions.

Again, what is so nice about DCP’s is you really only need to ask one question as long as they are DCI compliant, and that is question #2.   The industry is currently upgrading to SMPTE DCP’s.  Some theaters have yet to upgrade, so it is good to check with the theater about their status.   If they do not know, you can easily use AutoDCP to generate a quick test, for free, and let the theater confirm.  AutoDCP can make either SMPTE compliant DCP’s or INTEROP DCP’s, by simply making a change in your AutoDCP settings, prior to making the test DCP.

DCI-compliant theaters are mandated to accept delivery of DCP’s in a special way, this does not mean it’s the only way that is must be done.   Item #3 above let’s you ask what other ways you could deliver your DCP to the theater.   DCI says that the HDD that is delivered can be formated as either NTFS (a windows format) or EXT2 (a linux format).   Most theaters are okay with you sending a HDD which is properly formated NTFS or EXT2 which is USB or possibly even USB3.  Frankly, many theaters prefer the the USB3 drives as they are MUCH faster, but double check with your theater.  Most theaters are also often okay with drives which are FAT or exFAT formatted (this is often the way the drive comes from the store).   Please note, most, if not all theaters, CAN NOT read Mac formatted drives.  Since most of the creative industry uses Macs, this is one of the biggest problems that happens in the projection room–when editorial delivers a DCP on a mac-formatted drive.  This can lead to big hassle on show night.

A bit of industry fact, when a film is distributed by Hollywood to the theaters, the method is a DCP on a CRU Dx115 drive which is formatted EXT2.   Thousands of these are shipped every week out of Hollywood.  A CRU drive is a special military grade HDD enclosure which plugs straight into the show servers located at the theaters.   They do not plug in via USB, they plug in through their own proprietary connector.   You can learn more about the Dx115 drive enclosure here:  https://www.cru-inc.com/products/digital-cinema/digital-cinema-dx115/.  CRU also manufactures a Dx115 to USB device which allows you to easily copy files to a CRU Dx115 from your own laptop, here more details on it:  https://www.cru-inc.com/products/digital-cinema/digital-cinema-movedock/.  These devices are reasonably affordable.

Items #4 and #5, are to help you in your own planning and to help set expectations by the filmmakers.   The only real difficulty is dealing with proper draping at a theater when showing many back-to-back films which may or may not all be in the same aspect.   This issue is simply brought up here as a good thing to talk about with your projectionist as to how best to address the problem, and or time needed by projectionist in order to reconfigure a screen.

What to tell your filmmakers.

This is the part that can frustrate many festival runners and filmmakers.  What are the specs for your show?   To be quite honest, many folks mess this up.  Thankfully, most of us have had experience in working in production in one way or another, and we all know that the best advice is a “strong positive attitude.”  This is not the place to be vague.  Tell them exactly what they need to deliver including SMPTE or Interop, file or container format (such as DCP), delivery device.

Here’s an example list of things to tell them (this is only an example, modify as suites your festival per notes above).

Hope this has given you a relatively quick outline of what to be thinking about when running a film festival which is moving to DCP.

Feel free to drop us a line anytime, we are always willing to help.

Lastly, AutoDCP offers an affiliate program to qualified festivals looking to include DCP’s as part of the requirement for festival submissions.  You can learn more by following this link:  http://affiliate.autodcp.com

Leave me comments,  this is an online document that is likely to be updated numerous times, love to hear what you want me to focus on. 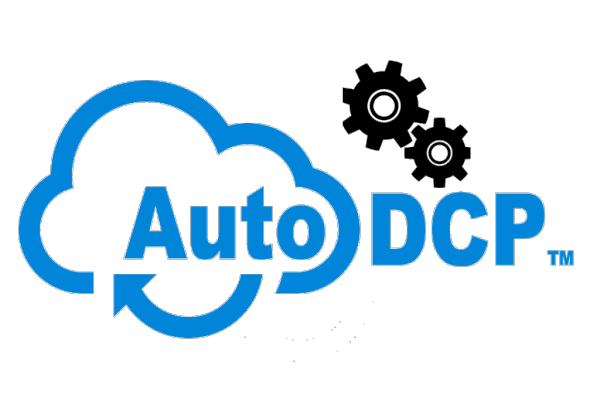 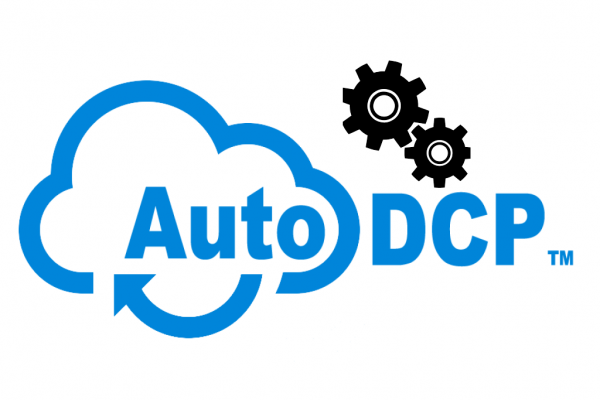